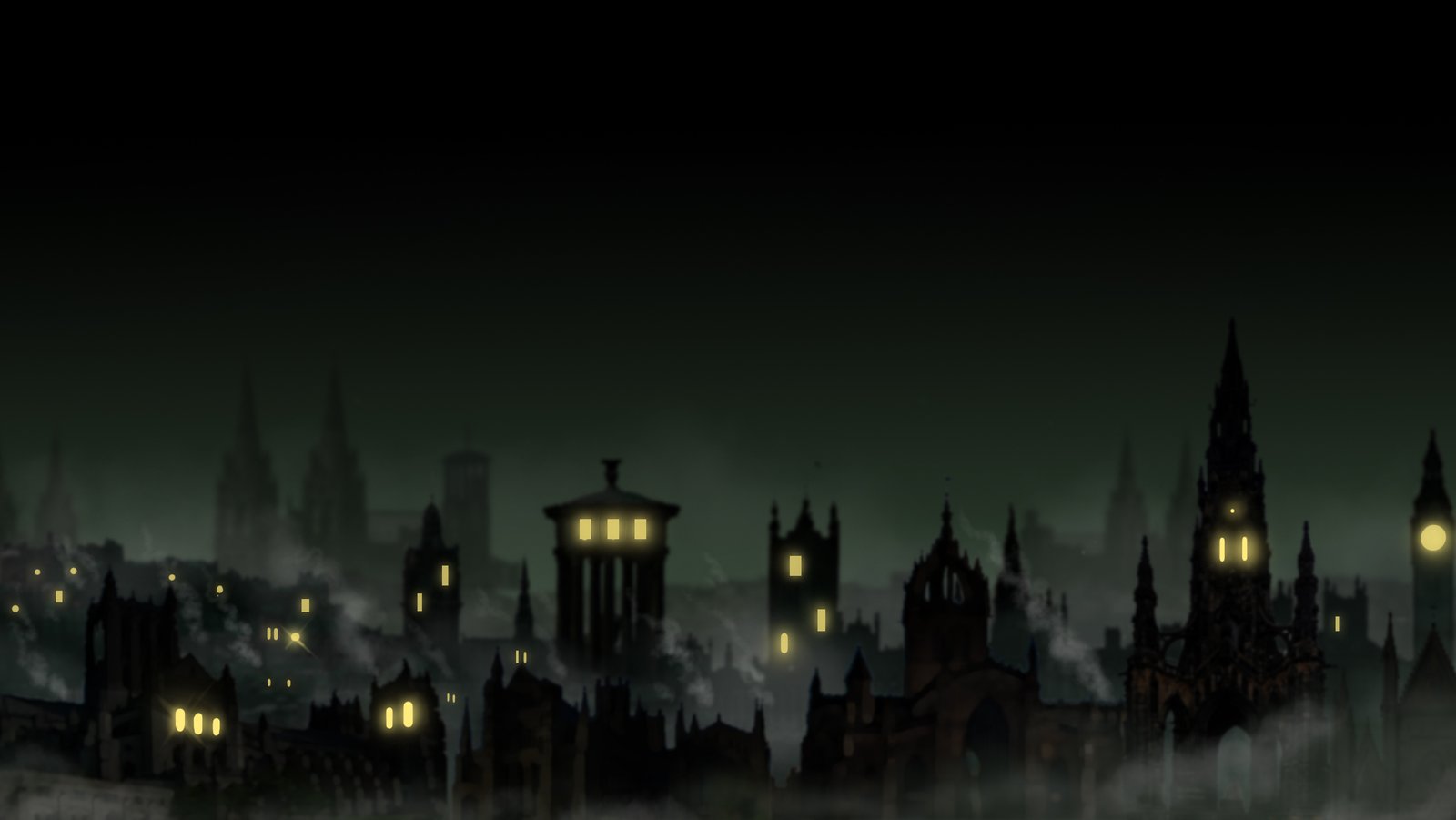 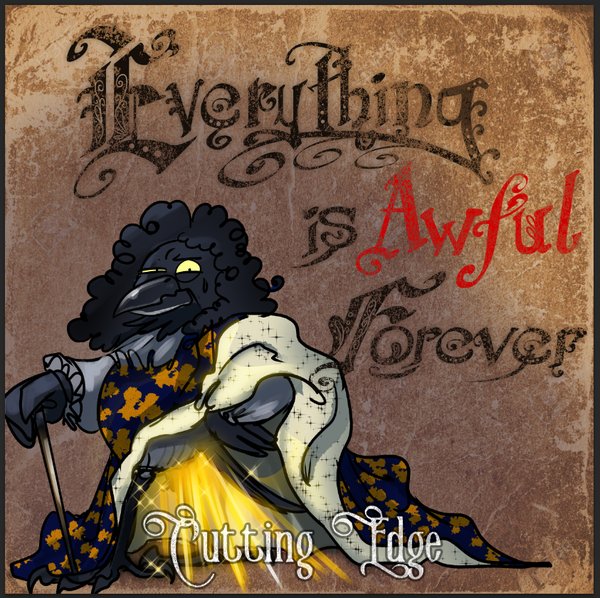 If there's one thing you've come to expect from our history podcast it's that we look at the very bluntest edge technology available. And where else to look other than the operating theatre? Join Jess and Philippa as they look at two surgeons: one, the paragon of his age just before the advent of anaesthesia; the other, a French surgeon who got up close and personal with the dark side of the Sun King.